A Sense of Place: The Political Landscape in Late Medieval Japan

A Sense of Place examines the vast Kantō region as a locus of cultural identity and an object of familial attachment during the political and military turmoil of the late fifteenth and early sixteenth centuries in Japan. Through analysis of memoirs, letters, chronicles, poetry, travelogues, lawsuits, land registers, and archeological reports, David Spafford explores the relationships of the eastern elites to the space they inhabited: he considers the region both as a whole, in its literary representations and political and administrative dimensions, and as an aggregation of discrete locales, where struggles over land rights played out alongside debates about the meaning of ties between families and their holdings. Spafford also provides the first historical account in English of medieval castle building and the castellan revolution of the late fifteenth century, which militarized the countryside and radically transformed the exercise of authority over territory.

Simultaneously, the book reinforces a sense of the eastern elite’s anxieties and priorities, detailing how, in their relation to land and place, local elites displayed a preference for past precedent and inherited wisdom. Even amidst the changes wrought by war, this inclination, although quite at odds with their conventional reputation for ruthless pragmatism and forward thinking, prevailed.

David Spafford is Assistant Professor of Pre-Modern Japanese History at the University of Pennsylvania. 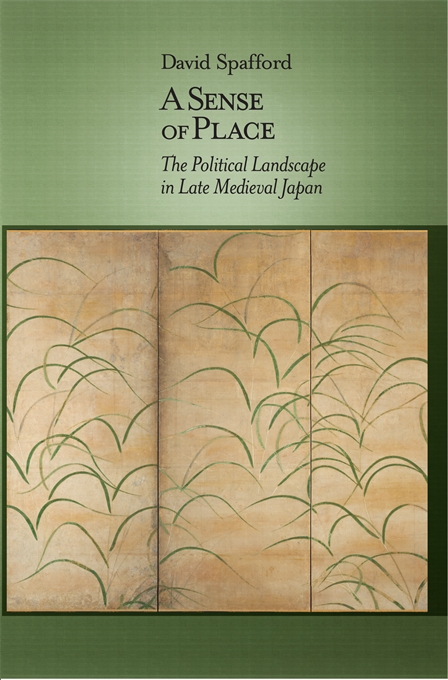