Between 1876 and 1945, thousands of Japanese civilians—merchants, traders, prostitutes, journalists, teachers, and adventurers—left their homeland for a new life on the Korean peninsula. Although most migrants were guided primarily by personal profit and only secondarily by national interest, their mundane lives and the state’s ambitions were inextricably entwined in the rise of imperial Japan. Despite having formed one of the largest colonial communities in the twentieth century, these settlers and their empire-building activities have all but vanished from the public memory of Japan’s presence in Korea.

Drawing on previously unused materials in multi-language archives, Jun Uchida looks behind the official organs of state and military control to focus on the obscured history of these settlers, especially the first generation of “pioneers” between the 1910s and 1930s who actively mediated the colonial management of Korea as its grassroots movers and shakers. By uncovering the downplayed but dynamic role played by settler leaders who operated among multiple parties—between the settler community and the Government-General, between Japanese colonizer and Korean colonized, between colony and metropole—this study examines how these “brokers of empire” advanced their commercial and political interests while contributing to the expansionist project of imperial Japan.

Jun Uchida is Associate Professor of History at Stanford University. 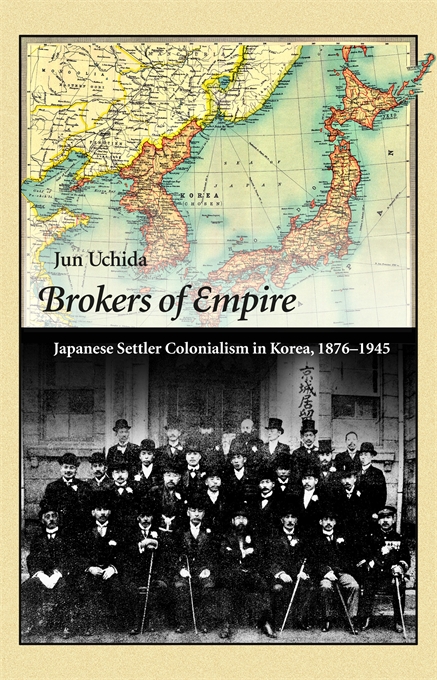