Written Chinese served as a prestigious, cosmopolitan script across medieval East Asia, from as far west as the Tarim Basin to the eastern kingdom of Heian period Japan (794–1185). In this book, Brian Steininger revisits the mid-Heian court of the Tale of Genji and the Pillow Book, where literary Chinese was not only the basis of official administration, but also a medium for political protest, sermons of mourning, and poems of celebration.

Chinese Literary Forms in Heian Japan reconstructs the lived practice of Chinese poetic and prose genres among Heian officials, analyzing the material exchanges by which documents were commissioned, the local reinterpretations of Tang aesthetic principles, and the ritual venues in which literary Chinese texts were performed in Japanese vocalization. Even as state ideology and educational institutions proclaimed the Chinese script’s embodiment of timeless cosmological patterns, everyday practice in this far-flung periphery subjected classical models to a string of improvised exceptions. Through careful comparison of literary and documentary sources, this book provides a vivid case study of one society’s negotiation of literature’s position—both within a hierarchy of authority and between the incommensurable realms of script and speech. 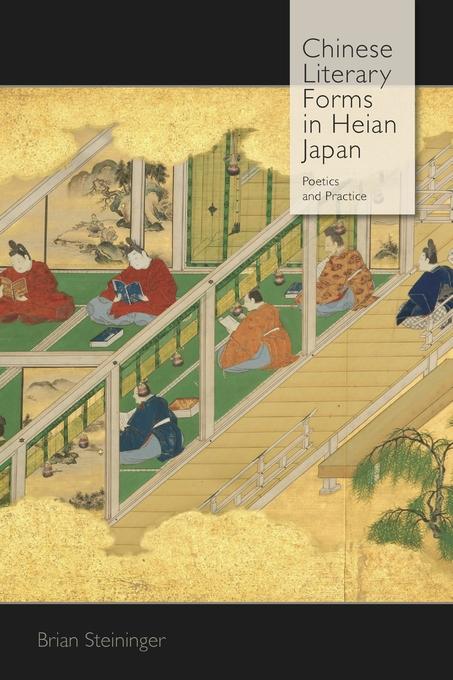