Earthquake Children: Building Resilience from the Ruins of Tokyo

Japan, as recent history has powerfully illustrated, is one of the world’s most earthquake-prone countries. Today, it is also one of the best prepared and resilient nations to face such sizeable seismic risk. This was not always the case.

Earthquake Children is the first book to examine the origins of modern Japan’s infrastructure of resilience. Drawing from a rich collection of previously unexplored sources, Janet Borland vividly illustrates that Japan’s contemporary culture of disaster preparedness and its people’s ability to respond calmly in a time of emergency are the result of learned and practiced behaviors. She traces their origins to the aftermath of the Great Kantō Earthquake, which killed over 100,000 people when it struck the Tokyo region in 1923.

Beyond providing new perspectives on Japan’s seismic past, the history of childhood, and everyday life in interwar Japan, this book challenges popular notions that Japanese people behave calmly whenever disaster strikes due to their innate qualities. Tokyo’s traumatic experiences in 1923 convinced government officials, seismologists, teachers, physicians, and architects that Japan must better prepare for future disasters. Earthquake Children documents how children, schools, and education became primary tools through which experts sought to build a disaster-prepared society and resilient nation.

Janet Borland is Assistant Professor of Japanese Studies at the University of Hong Kong. 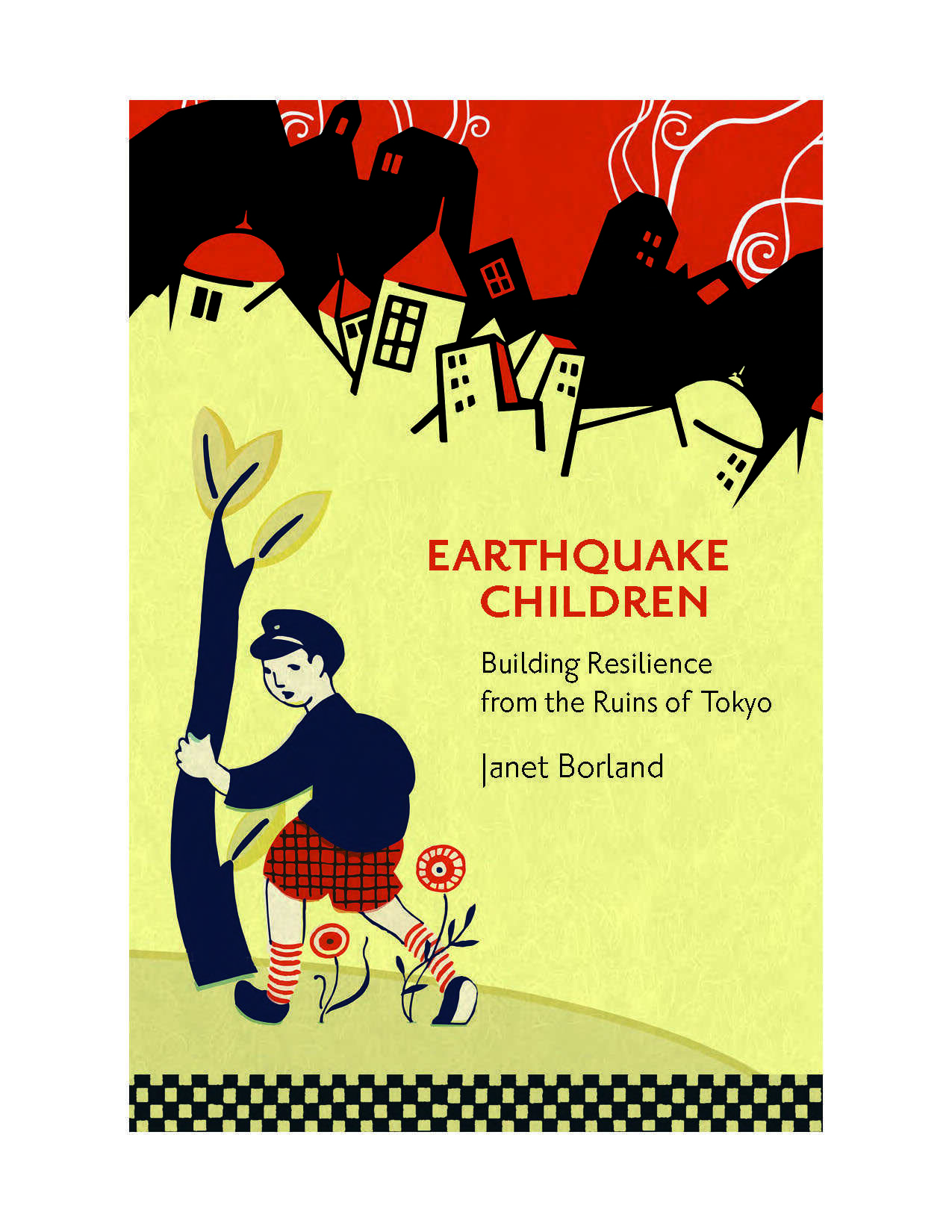