Escape from the Wasteland: Romanticism and Realism in the Fiction of Mishima Yukio and Oe Kenzaburo

Lurid depictions of sex and impotence, themes of emperor worship and violence, the use of realism and myth—these characterize the fiction of Mishima Yukio and Oe Kenzaburo. Napier discovers surprising similarities as well as provocative dissimilarities in the work of two writers of radically different political orientations. Napier places Yukio’s and Kenzaburo’s fiction in the context of postwar Japanese political and social realities and, in a new preface for the paperback edition, reflects on each writer’s position in the tradition of Japanese literature.

Susan J. Napier is Professor of Japanese Studies at the University of Texas at Austin. 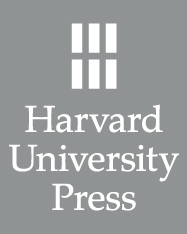