Twenty years ago Kenneth J. Ruoff authored The People’s Emperor, a classic study of the post-war Japanese monarchy through 1995. Now, with the ascension of a new emperor and the dawn of the Reiwa Era, Ruoff has produced an expanded and updated study of the monarchy’s role as a political, societal, and cultural institution in contemporary Japan. Many Japanese continue to define the nation’s identity through the imperial house, making it a window into Japan’s post-war history.

Ruoff begins by examining the reform of the monarchy during the Occupation and then turns to its evolution since the Japanese regained the power to shape it. To understand the monarchy’s function in contemporary Japan, the author analyzes issues such as the role of individual emperors in shaping the institution; the intersection of the monarchy with politics; the emperor’s and the nation’s responsibility for the war; nationalistic movements in support of the monarchy; and the remaking of the once sacrosanct throne into a "people's imperial house" that is embedded in the postwar culture of democracy. Finally, Ruoff examines recent developments, including the abdication of Emperor Akihito and the heir crisis, which have brought to the forefront the fragility of the imperial line under the current legal system, leading to calls for reform.

Kenneth J. Ruoff is Professor of History and Director of the Center for Japanese Studies at Portland State University. 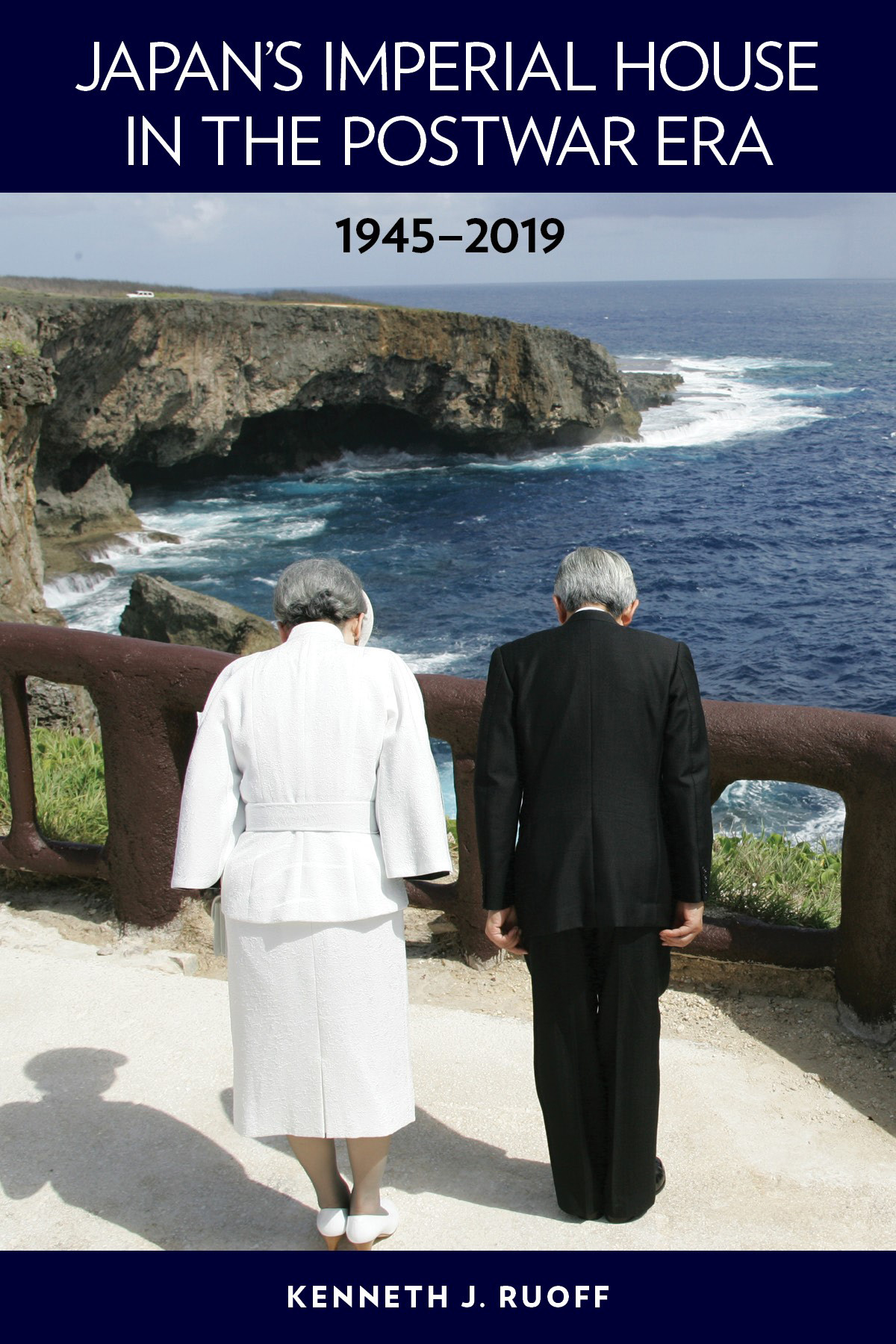