Osaka Modern: The City in the Japanese Imaginary

Images of the city in literature and film help constitute the experience of modern life. Studies of the Japanese city have focused on Tokyo, but a fuller understanding of urban space and life requires analysis of other cities, beginning with Osaka. Japan’s “merchant capital” in the late sixteenth century, Osaka remained an industrial center—the “Manchester of the East”—into the 1930s, developing a distinct urban culture to rival Tokyo’s. It therefore represents a critical site of East Asian modernity. Osaka Modern maps the city as imagined in Japanese popular culture from the 1920s to the 1950s, a city that betrayed the workings of imperialism and asserted an urban identity alternative to—even subversive of—national identity.

Michael P. Cronin is Assistant Professor of Japanese at the College of William and Mary. 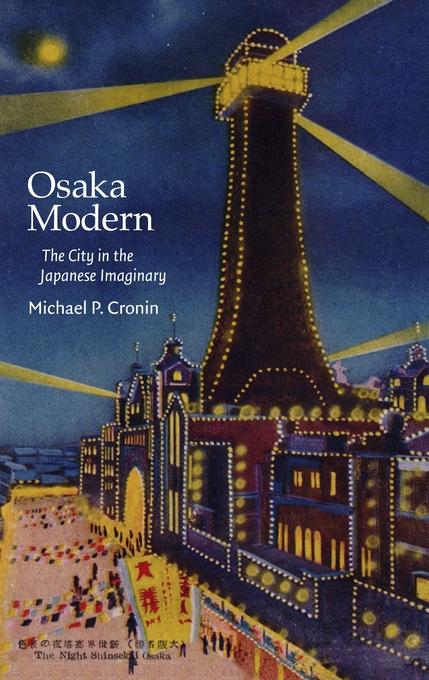