Real and Imagined: The Peak of Gold in Heian Japan

During the Heian period (794–1185), the sacred mountain Kinpusen, literally the “Peak of Gold,” came to cultural prominence as a pilgrimage destination for the most powerful men in Japan—the Fujiwara regents and the retired emperors. Real and Imagined depicts their one-hundred-kilometer trek from the capital to the rocky summit as well as the imaginative landscape they navigated.

Kinpusen was believed to be a realm of immortals, the domain of an unconventional bodhisattva, and the home of an indigenous pantheon of kami. These nominally private journeys to Kinpusen had political implications for both the pilgrims and the mountain. While members of the aristocracy and royalty used pilgrimage to legitimate themselves and compete with one another, their patronage fed rivalry among religious institutions. Thus, after flourishing under the Fujiwara regents, Kinpusen’s cult and community were rent by violent altercations with the great Nara temple Kōfukuji. The resulting institutional reconfigurations laid the groundwork for Shugendō, a new movement focused on religious mountain practice that emerged around 1300.

Heather Blair is Assistant Professor in the Department of Religious Studies at Indiana University. 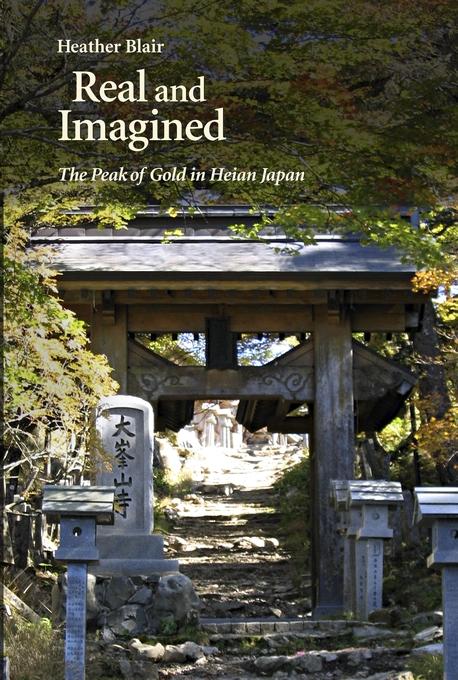