In the first part of the twentieth century, Korean Buddhists, despite living under colonial rule, reconfigured sacred objects, festivals, urban temples, propagation—and even their own identities—to modernize and elevate Korean Buddhism. By focusing on six case studies, this book highlights the centrality of transnational relationships in the transformation of colonial Korean Buddhism.

Hwansoo Ilmee Kim examines how Korean, Japanese, and other Buddhists operating in colonial Korea, Japan, China, Taiwan, Manchuria, and beyond participated in and were significantly influenced by transnational forces, even as Buddhists of Korea and other parts of Asia were motivated by nationalist and sectarian interests. More broadly, the cases explored in The Korean Buddhist Empire reveal that, while Japanese Buddhism exerted the most influence, Korean Buddhism was (as Japanese Buddhism was itself) deeply influenced by developments in China, Taiwan, Sri Lanka, Europe, and the United States, as well as by Christianity. 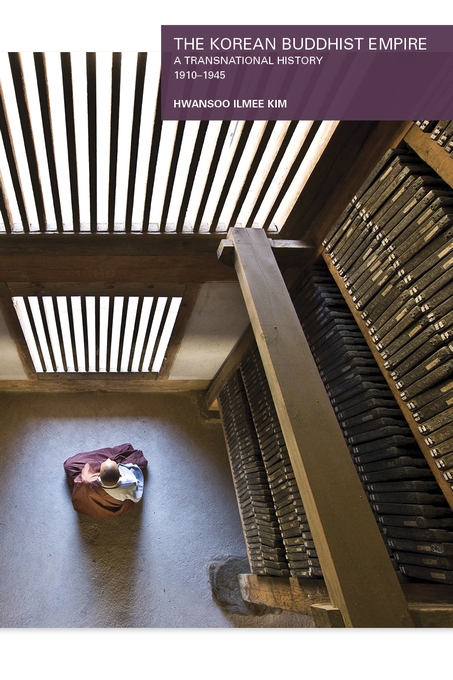