The Undiscovered Country: Text, Translation, and Modernity in the Work of Yanagita Kunio

Yanagita Kunio (1875–1962) was a public intellectual who played a pivotal role in shaping modern Japan’s cultural identity. A self-taught folk scholar and elite bureaucrat, he promoted folk studies in Japan. So extensive was his role that he has been compared with the fabled Grimm Brothers of Germany and the great British folklorist James G. Frazer (1854–1941), author of The Golden Bough. This monograph is only the second book-length English-language examination of Yanagita, and it is the first analysis that moves beyond a biographical account of his pioneering work in folk studies.

An eccentric but insightful critic of Japan’s rush to modernize, Yanagita offers a compelling array of rebuttals to mainstream social and political trends in his carefully crafted writings. Through a close reading of Yanagita’s interdisciplinary texts, which comment on a wide range of key cultural issues that characterized the first half of Japan’s twentieth century, Melek Ortabasi seeks to reevaluate the historical significance of his work. Ortabasi’s inquiry simultaneously exposes, discursively, some of the fundamental assumptions we embrace about modernity and national identity in Japan and elsewhere. 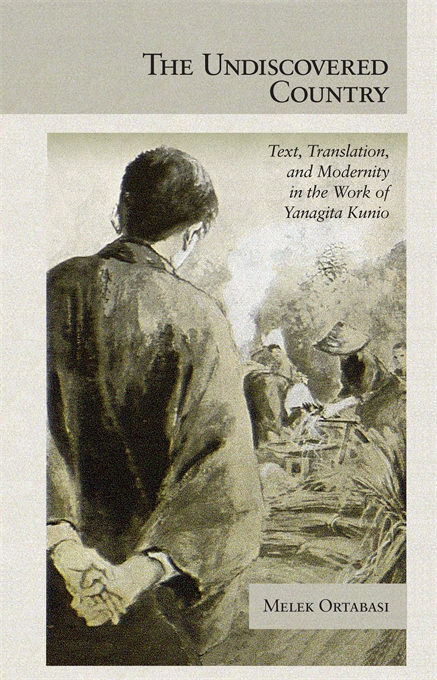