Unreal Houses: Character, Gender, and Genealogy in the Tale of Genji

The Tale of Genji (ca. 1008, by noblewoman Murasaki Shikibu) is known for its sophisticated renderings of fictional characters’ minds and its critical perspectives on class and gender asymmetries in eleventh-century Japan. In Unreal Houses, Edith Sarra argues that in both form and content the Genji re-envisions the elite practice of polygynous marriage and the construction of mansions as expressions of familial power. She radically rethinks the Genji by focusing on the figure of the house—encompassing both fictionalized images of aristocratic mansions and representations of their inhabitants.

How do key characters in the Tale of Genji “think” about houses? Through close readings of the Genji and other Heian narratives, Sarra elucidates the tale’s fabrication of the social, architectural, and affective spaces of polygyny, and shows how the figure of the house contributes to the structuring of narrative sequences and the expression of relational nuances among fictional characters. Combining literary analysis with the history of gender, marriage, and the built environment, this study opens new perspectives on the architectonics of the Genji and the feminine milieu that midwifed what some have called the world’s first novel. 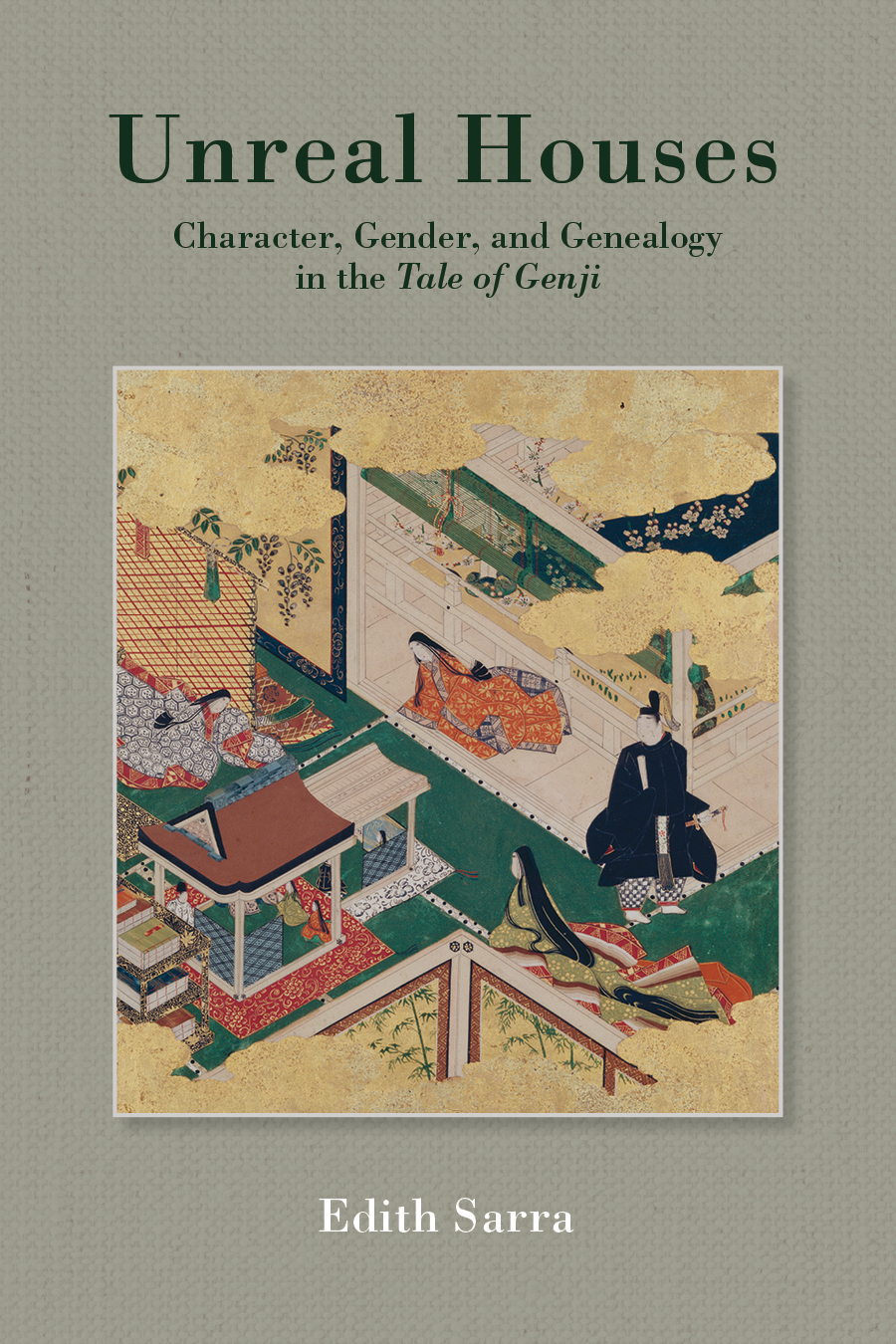