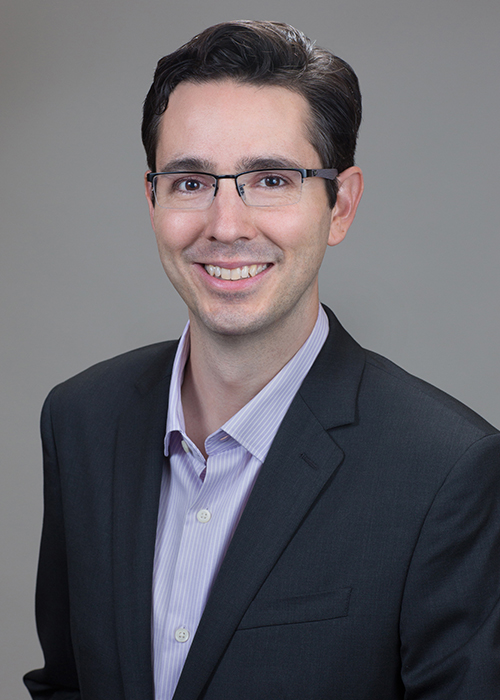 David C. Atherton specializes in the study of Japanese literature and culture of the early modern period (also known as the Edo or Tokugawa period, 1600-1868). In his research he is particularly concerned with the role of commercial literature and popular theater in shaping and mediating discourses of identity, community, emotion, and morality. His current book project, Writing Violence in an Age of Peace: Breaking Bodies and Provoking Passions in Early Modern Japanese Literature, examines representations of violence in popular literature, demonstrating how formal innovations writers made in their depictions of such acts as blood revenge, crucifixion, and murder aimed to transform the conventional values by which readers understood their lives in a so-called “age of peace.” He is also in the early stages of a second book project, which asks how writers and readers understood the nature of literary creativity in the early modern period, a time that witnessed the emergence of commercial print, an explosion in books and readers, and the rise of the professional author. An article on this subject, “The Author as Protagonist: Professionalizing the Craft of the Kusazōshi Writer” is forthcoming in Monumenta Nipponica in fall, 2020. He is currently at work on another that examines early 18th-century narratives depicting the writer Ihara Saikaku’s afterlife in hell. Other recent publications include a chapter on the imagination of the early modern household through the lens of blood revenge, and a chapter on the forest as a space of subjective expression in classical Siamese poetry.

HUMAN 10A
A Humanities Colliquium: From Homer to Valeria Luiselli

The Author as Protagonist: Professionalizing the Craft of the Kusazōshi Writer, in Monumenta Nipponica (forthcoming, Fall 2020)

Ideal Families in Crisis: Official and Fictional Archetypes at the Turn of the 19th Century, in What Is a Family? Answers from Early Modern Japan (University of California Press, 2019)