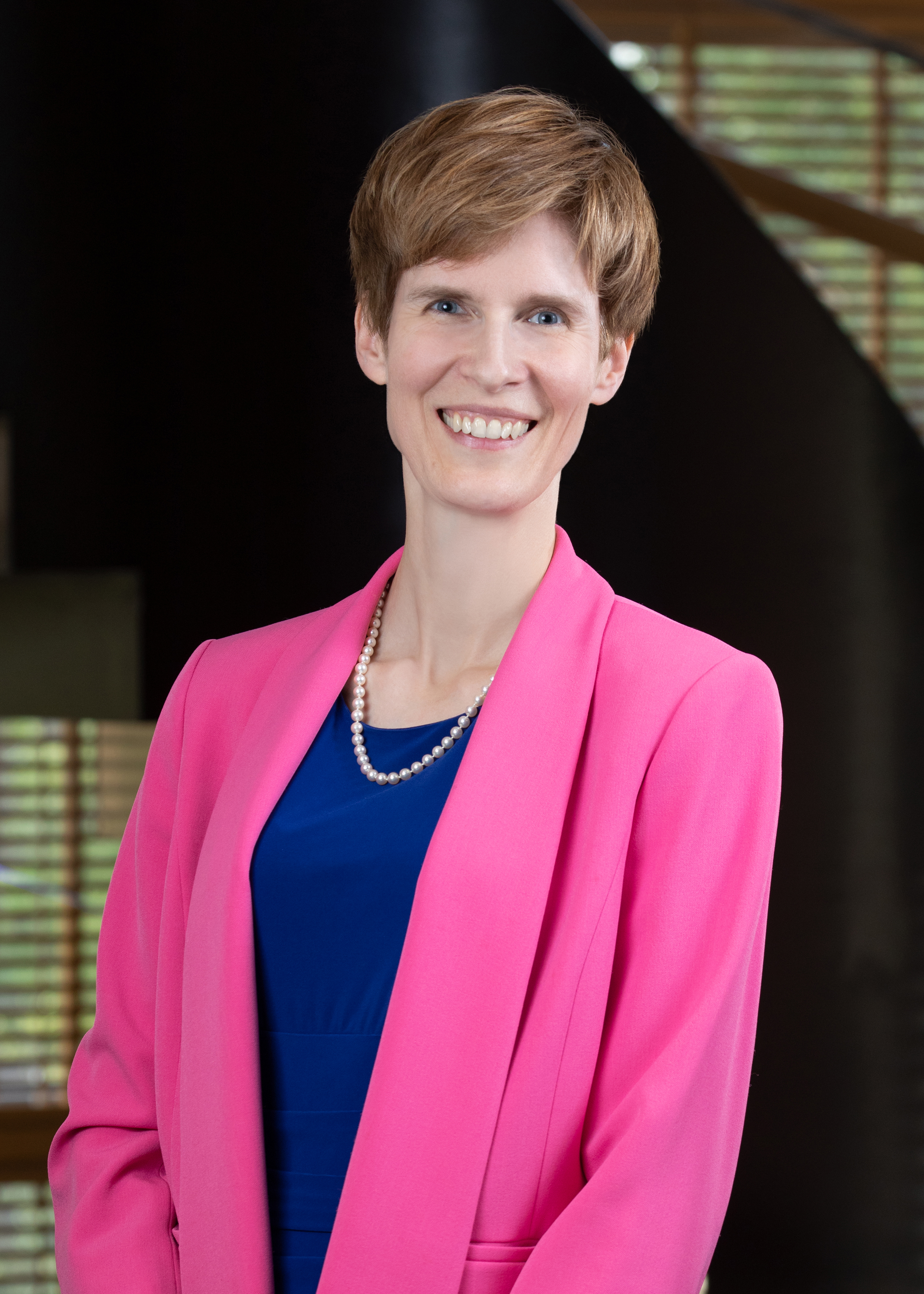 Karen L. Thornber is Harry Tuchman Levin Professor in Literature and Professor of East Asian Languages and Civilizations. Professor Thornber earned her A.B. from Princeton, with a major in Comparative Literature and three minors (Japanese Language and Literature, East Asian Studies, and Romance Languages and Literatures); and her Ph.D. in East Asian Languages and Civilizations from Harvard in 2006, with a specialization in Japanese literature in East Asian and global perspective. Her research and teaching focus on the medical/health humanities, the environmental humanities, gender, empire, inequality, indigeneities, transculturation, and trauma, as these relate to world literatures and the literatures and cultures of East Asia (Japan, China, Korea, Taiwan), as well as the literatures and cultures of the Indian Ocean Rim (Africa, the Middle East, South Asia, Southeast Asia) and more recently the Pacific Rim. Having conducted extensive fieldwork in vernacular archives across East Asia, Professor Thornber works in more than a dozen European, East Asian, and South Asian languages.

Professor Thornber is author of three major scholarly monographs. Most recent is Global Healing: Literature, Advocacy, Care (Brill 2020), which draws on literature from 20 languages and more than four dozen nations, across six continents. Her two previous major scholarly monographs both won multiple international awards: Ecoambiguity: Environmental Crises and East Asian Literatures (Michigan 2012) and Empire of Texts in Motion: Chinese, Korean, and Taiwanese Transculturations of Japanese Literature (Harvard 2009). Professor Thornber is co-editor of a special issue of the Journal of World Literature on Asia and World Literature (2019); editor of a special issue of Literature and Medicine on World Literature and Health; co-editor of a special issue of the journal Humanities on Global Indigeneities and Environment, which was also published as a separate book; and co-editor of a book titled The Poetics of Aging in the Japanese Narrative Arts. In the last decade, she has published more than 70 articles and book chapters on comparative and world literature, Japanese literature and culture, East Asian literatures and cultures, the literatures and cultures of the Indian Ocean Rim, diaspora, gender, indigeneities, postcolonialism, transculturation (adaptation, translation, intertextuality), trauma, and the environmental humanities and medical and health humanities.

In addition, Professor Thornber is the award-winning translator of Japanese writer Tōge Sankichi’s Poems of the Atomic Bomb, excerpts of which she read for Empress Michiko of Japan in 2015. Current projects include books on global mental health, inequality, and the arts; Asian feminisms; gender and leadership; and inequality, technology, and culture in the Pacific Rim.

Professor Thornber has served in a variety of leadership roles at Harvard, including as Victor and William Fung Director of the Harvard University Asia Center (one of the university’s largest centers), Chair of the Department of Comparative Literature, Chair of Regional Studies East Asia, and Director of Graduate Studies for both Comparative Literature and Regional Studies East Asia. In addition, she Chaired the 2016 American Comparative Literature Association Annual Meeting (3,500 speaker-participants, the largest conference ever held at Harvard). Professor Thornber also attended the Harvard Graduate School of Education’s Management Development Program (2019), and she was part of the 2019-2020 Harvard Provost’s Academic Leadership Forum.