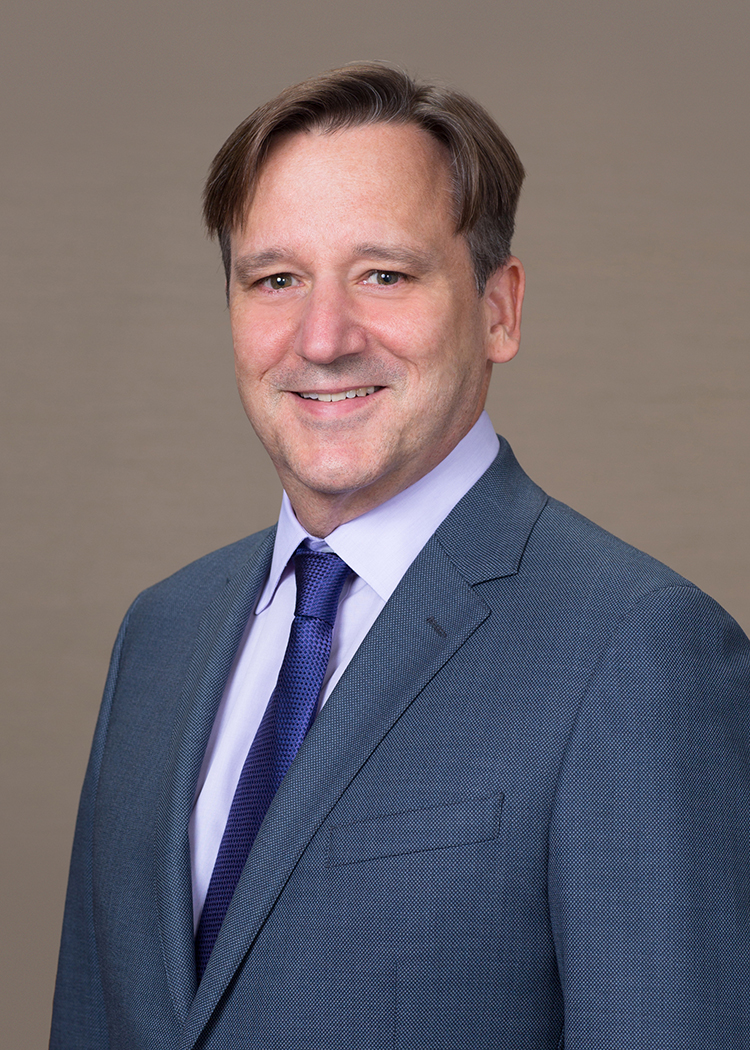 David L. Howell is Professor of Japanese History and Chair of the Department of East Asian Languages and Civilizations. He also currently serves as Editor of the Harvard Journal of Asiatic Studies. Originally from Hilo, Hawai‘i, he received his B.A. from the University of Hawai‘i at Hilo, after which he received his Ph.D. from Princeton University. Before joining the Harvard faculty in 2010, he taught at the University of Texas at Austin from 1989 to 1992 and Princeton University from 1993 to 2010.

A historian of early modern Japanese history, Professor Howell is the author of Capitalism from Within: Economy, Society, and the State in a Japanese Fishery (Berkeley, 1995) and Geographies of Identity in Nineteenth-Century Japan (Princeton, 2005), as well as numerous articles, including “The Girl with the Horse-Dung Hairdo,” in Looking Modern: East Asian Visual Culture from the Treaty Ports to World War II (Chicago, 2010); and “Foreign Encounters and Informal Diplomacy in Early Modern Japan” (Journal of Japanese Studies, Washington, 2014).

Professor Howell's research focuses on the social history of Japan in the Tokugawa (1603–1868) and Meiji (1868–1912) periods. He is particularly interested in the ways that changing political and economic institutions affected the lives and livelihoods of ordinary people over the course of the nineteenth century. His current projects include a short survey of the Meiji Restoration period and a history of human waste and garbage in the cities of Tokugawa and Meiji Japan. He is also a co-editor of a new edition of the Cambridge History of Japan, which is scheduled for publication in three volumes in 2020.

The Girl with the Horse-Dung Hairdo in Looking Modern: East Asian Visual Culture from the Treaty Ports to World War II (University of Chicago Press, 2010)