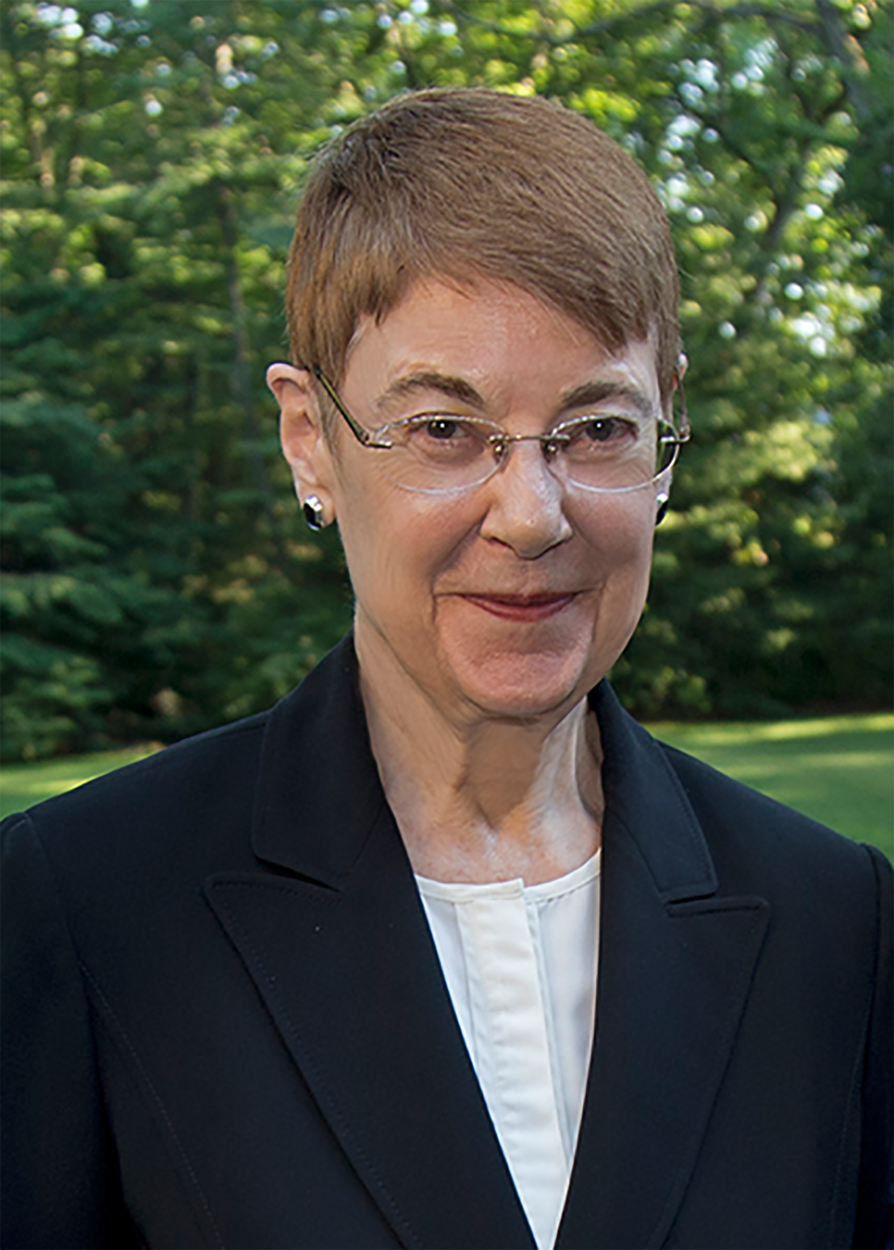 Helen Hardacre began her study of Japanese religions as an undergraduate at Vanderbilt University, and she earned her doctorate from the University of Chicago in 1980, studying with Professors Joseph Kitagawa and Jonathan Z. Smith. Her research concerns Japanese religious history of the modern period. She has written extensive ethnographic studies of contemporary Shinto, Buddhist religious organizations, and the religious life of Japan's Korean minority. She has also researched State Shinto and contemporary ritualizations of abortion. From 1980 until 1989, she taught at Princeton University's Department of Religion, and from 1990 to 1992 she taught in the School of Modern Asian Studies, Griffith University (Australia). She came to Harvard in 1992 and served as Director of the Reischauer Institute from 1995 to 1998.

Her publications include The Religion of Japan's Korean Minority (1984), Lay Buddhism in Contemporary Japan: Reiyūkai Kyōdan (1984), Kurozumikyō and the New Religions of Japan (1986), Shinto and the State, 1868-1988 (1989), Marketing the Menacing Fetus in Japan (1997), which won the Arisawa Hiromichi Prize, Religion and Society in Nineteenth-Century Japan: A Study of the Southern Kanto Region, Using Late Edo and Early Meiji Gazetteers (2002), and Shinto: A History (2016).

Professor Hardacre was awarded a J.S. Guggenheim Fellowship in 2003, elected to the American Academy of Arts and Sciences in 2014, and named a Walter Channing Cabot Fellow in 2017. In 2018, she received the Order of the Rising Sun, Gold Rays with Neck Ribbon, from the Japanese government for both her contributions to Japanese studies and her promotion of understanding of Japanese culture and society.

She is also the founding director of the Reischauer Institute Research Project on Constitutional Revision
in Japan. Her current research centers on the effect on religious groups of constitutional revision in Japan and a study of Japanese enthronement ritual.

RELIGION 2002
Contemporary Conversations in the Study of Religion: Seminar

The Rise of Nippon Kaigi and the Reshaping of the Japanese Religious World, in Religion, Politik und Ideologie (Munich: Iudicum, 2018)