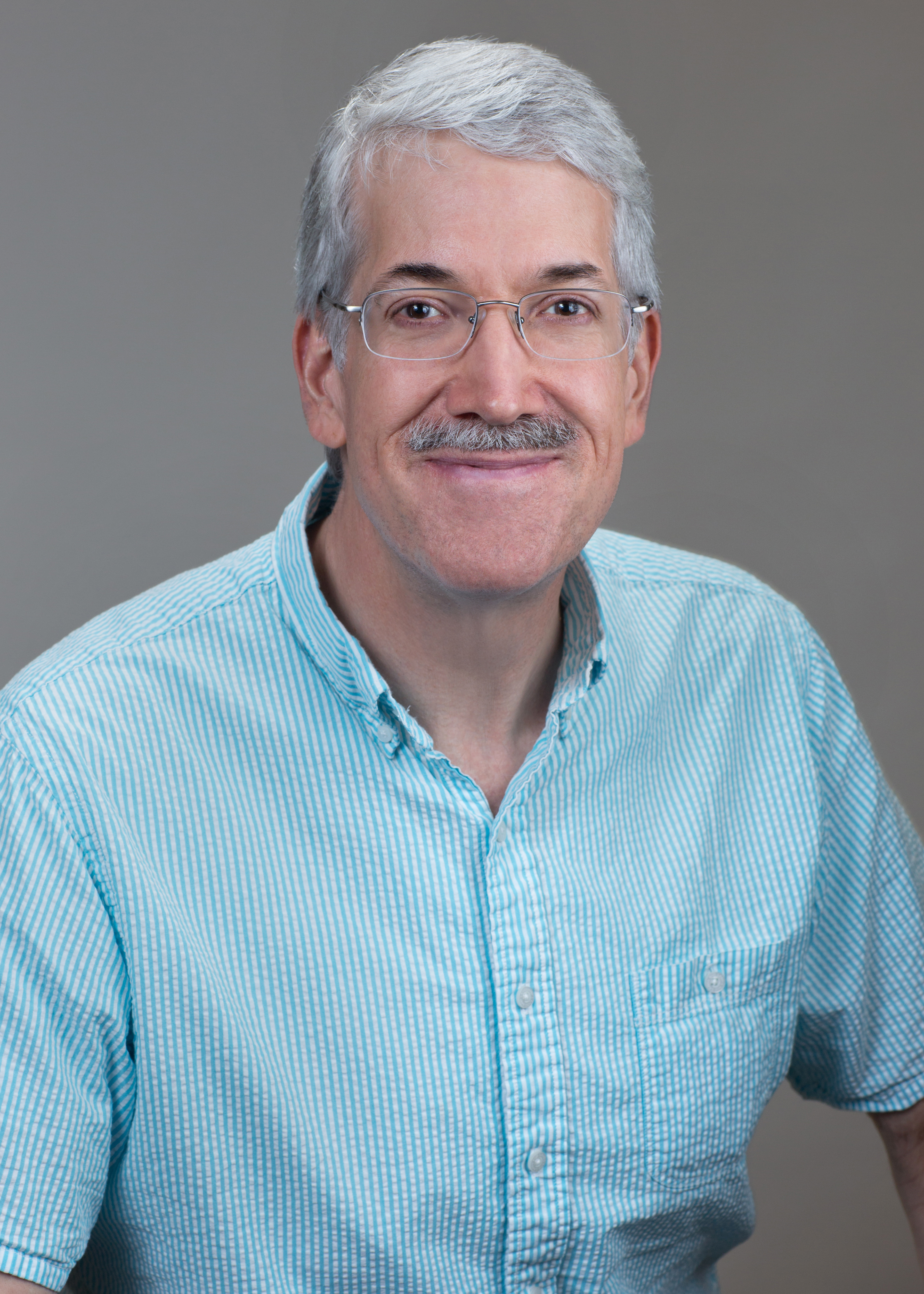 John Doyle's research centers on using cold molecules for science ranging from bio-analysis to particle physics to quantum information. His group studies fundamental collisional processes in atoms and molecules and develop tools to achieve full quantum control over increasingly complex molecular systems. He is also currently working to realize new techniques to trap and study processes in polyatomic molecules. The Doyle group has pioneered a general technique for cooling and loading atoms and molecules into traps and was the first to laser cool a polyatomic molecule. The group is currently working to put these complex quantum objects into an optical array in order to pursue quantum simulation protocols. In addition, by developing a new technique for producing heavy, polar radical molecules in an intense beam, he launched with collaborators a new search for physics beyond the Standard Model. In order to better understand biological processes, the buffer-gas cooling method pioneered in his lab is also being explored as a general bio-analyzer for areas as diverse as disease detection and analysis of food flavor profiles.

John Doyle obtained his Ph.D. from the Massachusetts Institute of Technology. He is the co-director of the Harvard Quantum Initiative, director of the Japan-U.S. Undergraduate Research Exchange Program (JUREP), and co-director of the Harvard/MIT Center for Ultracold Atoms. He has published papers in the areas of ultracold atoms, molecules, spectroscopy, precision measurement, neutrons, and dark matter detection and supervised the PhDs of over thirty students. He is a Humboldt, Fulbright, and American Physical Society Fellow.

PHYSICS 251A
Advanced Quantum Mechanics I

Probing the Frontiers of Particle Physics with Tabletop-scale Experiments (Science, 2017)