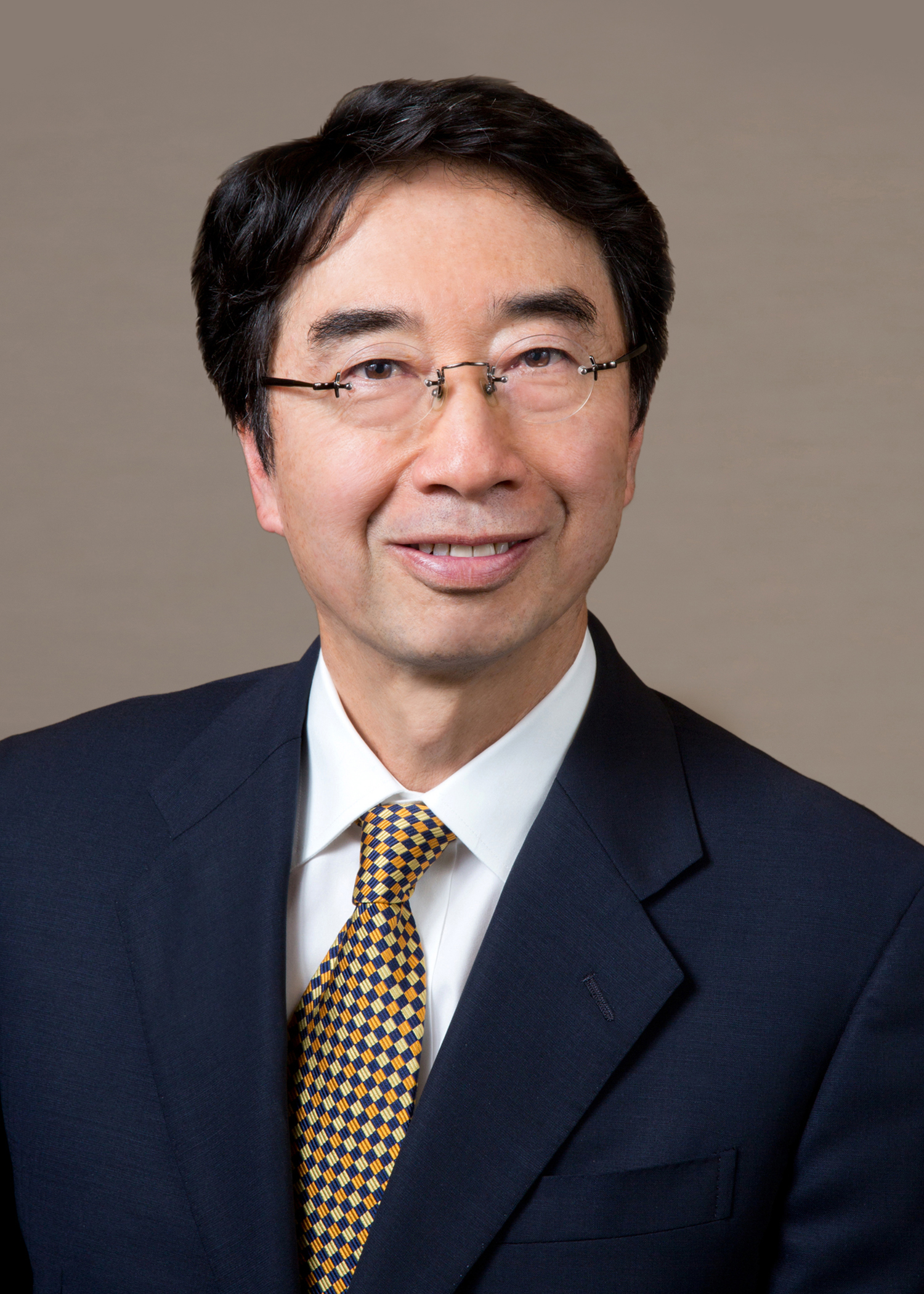 After completing an undergraduate degree in Economics at Keio University, Ryūichi Abé acquired a master’s degree from School of Advanced International Affairs, the Johns Hopkins University. He then turned to Religious Studies and was awarded an M. Phil. and Ph.D. from Columbia University. Professor Abé’s research interests center around Buddhism and visual culture, Buddhism and literature, Buddhist theory of language, history of Japanese esoteric Buddhism, Shinto-Buddhist interaction, and Buddhism and gender. He has been teaching wide-ranging graduate and undergraduate courses on East Asian religions and premodern and early modern Japanese religions.

Women and the Heike nōkyō: The Dragon Princess, the Jewel and the Buddha (Impressions, The Journal of the Japanese Art Society of America, 2019)

Revisiting the Dragon Princess: her role in medieval origin stories and its implications in reading the Lotus Sutra (Japanese Journal of Religious Studies, 2015)