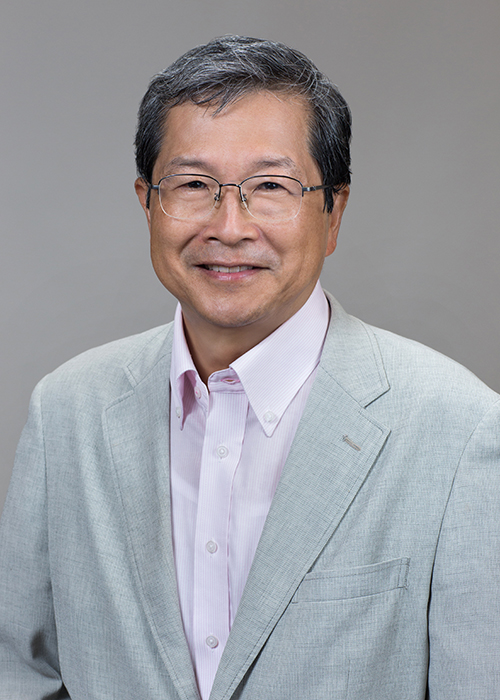 Shigehisa Kuriyama is Reischauer Institute Professor of Cultural History and Harvard College Professor at Harvard, and Faculty Director for the Humanities at the Radcliffe Institute for Advanced Study.

Professor Kuriyama's research probes broad philosophical issues (being and time, knowing and feeling, the body and money) through the lens of specific topics in comparative cultural history (Japan, China, and Europe). His book The Expressiveness of the Body and the Divergence of Greek and Chinese Medicine (Zone, 1999) received the 2001 William H. Welch Medal of the American Association for the History of Medicine, and has been translated into Chinese, Greek, Spanish, and Korean.

His current research centers around two major themes: “Happy curiosity” and “The unimaginable immensity of the elephant.” The former seeks to reveal the entanglement of epistemology and the cultural history of happiness through a new interpretation of curiosity in Edo Japan. The latter draws hints from unusual fields such as performance magic and the history of riddles to rethink the nature and meaning of humanistic inquiry.

Since 2005, Professor Kuriyama has also been active in promoting the creative the use of digital technologies to expand the horizons of teaching and scholarly communication.

The Geography of Ginseng and the Strange Alchemy of Needs, in The Botany of Empire in the Long Eighteenth Century (Dumbarton Oaks Symposia and Colloquia, 2017)

Hiddenness of the Body and Metaphysics in Plain Sight, in The Rhetoric of Hiddenness in Traditional Chinese Culture (SUNY Press, 2016)

When Money Became a Humour, in The Body in Balance: Humoral Medicines in Practice (Berghahn Books, 2013)